Many thanks to Dr. Elaine Becker for providing the information in this post.

Your help is needed!

Dr. Elaine Becker is in the process of compiling another local history which is related to an important immigration scheme that ran from 1923 to 1936 – the story of Burnside Lodge over the years and the young men who became valued citizens in this area of Ontario should not be lost.

Small scale operations began in 1903 when The Salvation Army established the “Migration and Settlement Department”.

The principles of the department were:

The work that was carried on at Burnside Lodge in Woodstock, Ontario should not be confused with any of the programs, such as the Dr. Barnardo group which brought orphaned children to Canada. The young men who came to Woodstock came by their own choice and planning.

The Boy Farmers program was only a small segment of The Salvation Army’s immigration scheme. The Army sponsored and oversaw the migration to Canada of more than 250,000 immigrants from England and other European countries.

Young men between the ages of 14 and 20 applied to the Salvation Army to come to Canada under this plan.  If accepted for the training, they attended farm training at Hadleigh Farm in England and then were examined for their suitability to immigrate to Canada.  Once accepted they were booked for transportation to Woodstock or to Smith Falls, Ontario. They were employed by local farmers and their situations were supervised by an officer from Burnside Lodge.  They stayed at the lodge until everything was settled.

Burnside Lodge was located on the present site of the YMCA at 808 Dundas St, Woodstock ON

Some of you may remember the building on Dundas Street and have pictures or memories of the facility later used during the war for housing the Women from the training base at the fairgrounds.

We are working to compile some of the stories of the young men who immigrated to Canada to work on local farms.  If you can help in any way with this story or if you know any of the families who share those roots or any of the farmers who engaged the young men when they arrived, please contact the Oxford historical Society by email at info@oxhs.ca, thank you.

The Woodstock Museum, NHS is asking for your help in collecting stories and photos about life during this pandemic. The following quote and photograph are from the Museum’s Facebook page:

Send us your written accounts, artwork, photographs or video recordings about everyday life during the pandemic to museum@cityofwoodstock.ca with the subject “Writing COVID-19 History.” Future generations are depending on you to explain what social distancing was and why toilet paper was being hoarded in 2020!

A further article and interview about the Museum’s request for submission can be found on the London CTV News site.

Submissions can be sent by email to museum@cityofwoodstock.ca with the subject: “Writing COVID-19 History.” For more information visit the Museum’s website or their Facebook page.

As I’m sure by now all of you are aware that all non-essential businesses are closed and all public meetings are cancelled.

This includes all of the Society’s regularly scheduled meetings for April and May.

Therefore, until further notice the Oxford Historical Society has cancelled all of its events.

Please stay healthy and remember to practice the safe distancing. The City of Woodstock has provided a simple guideline for everyone to follow.

As our fight against the COVID-19 Virus continues the Oxford Historical Society Resource Centre will remain closed until further notice.

We apologize for any inconvenience that this may cause.

We can be reached by email at info@oxhs.ca

The Oxford Historical Society regularly scheduled public meeting on Wednesday, March 25 will NOT take place due to the COVID-19 Virus.

The presentation Memories From the Vault, featuring Megan Lockhart from the Oxford County Archives, will now take place on Wednesday, April 29, 2020 at the Woodstock Museum, NHS.

Memories From the Vault program is an interactive event in which Oxford County shares aspects of their archival collection (photos, newspapers articles, scrapbooks, artifacts etc.) with the participants, who in turn share some of their memories with the Archives. A great way to learn more about our history!

Here are some upcoming events happening at the Norwich & District Museum.

They are offering a Lunch & Learn session on Wednesday, March 11, 2020, from 11am-1pm, featuring Jeff Tribe. Jeff Tribe will talk about the use of drone photography in marijuana farming. Jeff Tribe went from newspaper fella to video communication and ended up at a cannabis factory. In this Lunch & Learn event he will talk about his experiences, give an overview of the cannabis market, and delight everyone with his story. 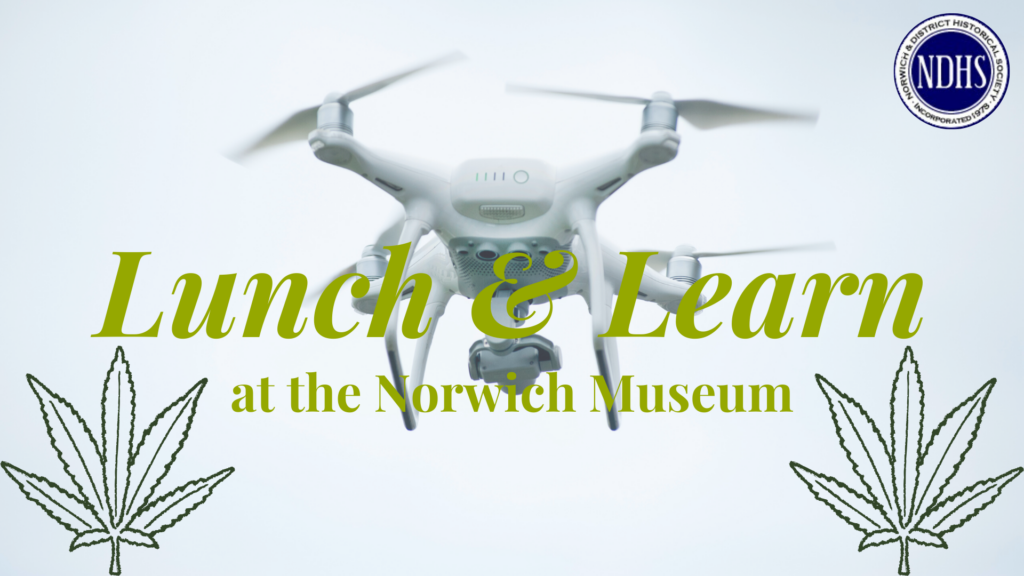 For more information about this event go to N&DM’s Facebook page. This event will take place at the Norwich & District Museum. 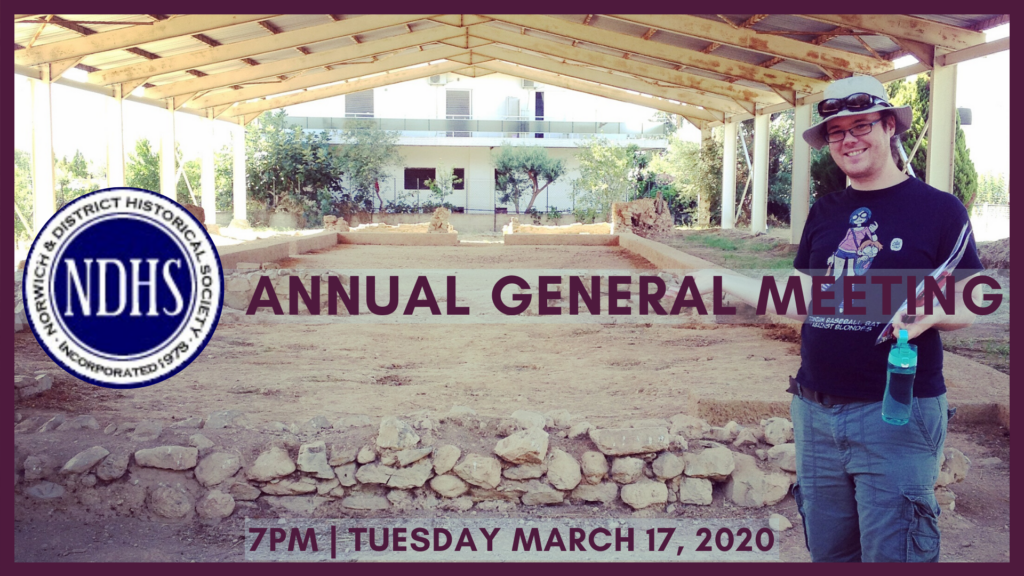 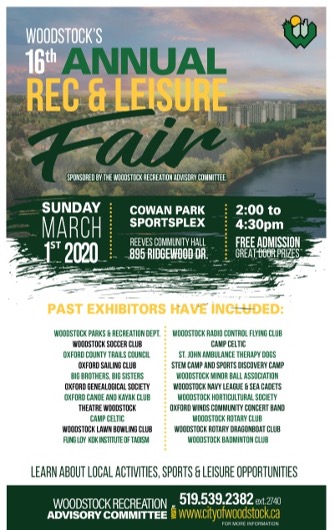 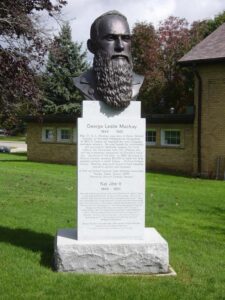